John, his wife, Lisa, and their 3 sons live in Biglerville, PA, and are actively involved in sports and hunting. John served in the United States Army as an MP for nine years before returning to Pennsylvania. He has hunted whitetail in Pennsylvania, mule deer and antelope in Wyoming, and bear in Maine and Ontario, Canada. He enjoys working in, and learning more about, the world of whitetail. Let him aid you in getting the hunt of your dreams. 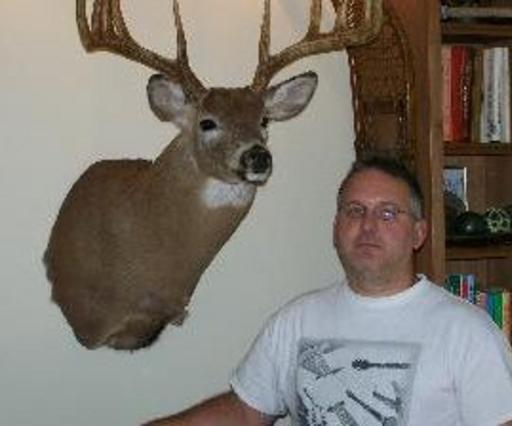 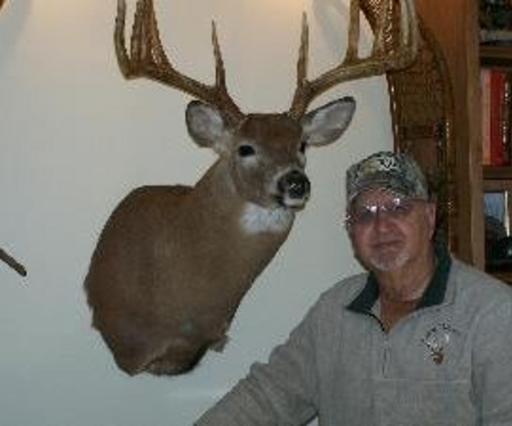 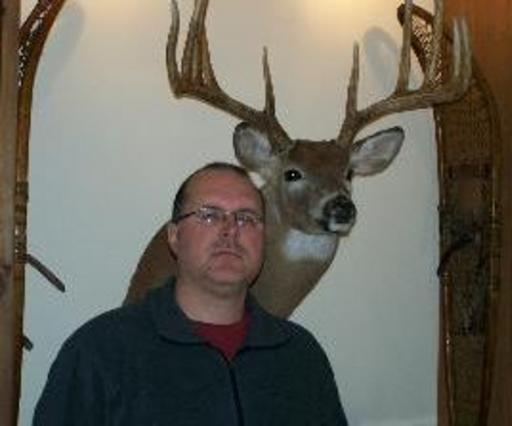 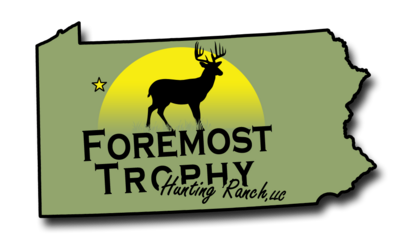 ​​Mark was born and raised in Marble, PA. He also resides on the farm in Marble, PA. Like his father, Mark is an active sportsman and has hunted whitetail in both PA and VA, antelope in Wyoming, and bear in Maine. He is a member of the PA Deer Farmers Association, National Rifle Association and Safari Club International. He is a SCI certified, official scorer. Mark enjoys working closely with his father to provide a once in a lifetime experience for hunters at Foremost Trophy Hunting Ranch LLC.

Bob has lived in western Pennsylvania his entire life. He and his late wife, Linda, raised their 2 sons in Clarion County, PA, where they also raised Registered Quarter Horses for 47 years. They began raising whitetail deer in 1999.

An active sportsman, Bob has hunted in Pennsylvania, Maine, Alaska, most of the western states, along with Ontario and British Columbia in Canada. He has had the opportunity to hunt whitetail, mule deer, antelope, elk, caribou, mountain goat, bear, and moose. His Barren Ground Caribou is in the B&C permanent record book and he won a big buck (mule deer) contest in Gillette, Wyoming.

Bob is a lifetime member of North American Hunting Club and a founding Director of the Pennsylvania Deer Farmers Assoc. along with memberships in the National Rifle Assoc., Safari Club International, and the PA Farm Bureau. He is fortunate to have his two sons, John and Mark, joining him in providing an opportunity for the hunter to harvest a buck of a lifetime at Foremost Trophy Hunting Ranch LLC.